Angel Food Bakery is moving from downtown Minneapolis to the newly renovated Texa-Tonka mall in St. Louis Park. In an Instagram post, owner and pastry chef Katy Gerdes lamented the decision to leave, but the shortage of workers in the city center and pedestrian traffic have made the location of the nearly nine-year-old bakery unsustainable. The new spot will expand the range of donuts, cakes and other sweet treats the bakery is known for, adding a coffee bar serving espresso drinks and beans from Folly Coffee. Tea and kombucha are also brewed on tap.

For lots of fun in warm weather, Gerdes’ Frio Frio, the ice cream lolly company that she runs with her spouse, shares the kitchen space and, if everything goes according to plan, sells juicy frozen delicacies.

There’s also an expansive deck that Angel Food will share with its neighbor, Revival.

Angel Food’s downtown location has been closed to the public since last year’s Bagan pandemic. Orders are shipped through the website overnight. The popular donut outpost at the airport recently reopened.

Another downtown Minneapolis store that is on the move is Gray Fox. The elegant café is opening a second location today in Uptown, directly across from Lunds on Lake Street in the new Daymark Apartment Complex. The first opening times are 10:30 a.m. on weekdays and 8:00 a.m. on weekends.

Gray Fox opened in the TCF Atrium in downtown Minneapolis in the summer of 2018. The business is owned by the same couple who own the Copper Hen Kitchen & Cakery on Nicollet Avenue and the Copper Cow in Minnetonka.

The store has become an Instagram favorite for lively beet or obsidian charcoal latte and is thriving like gold leaf garnish. 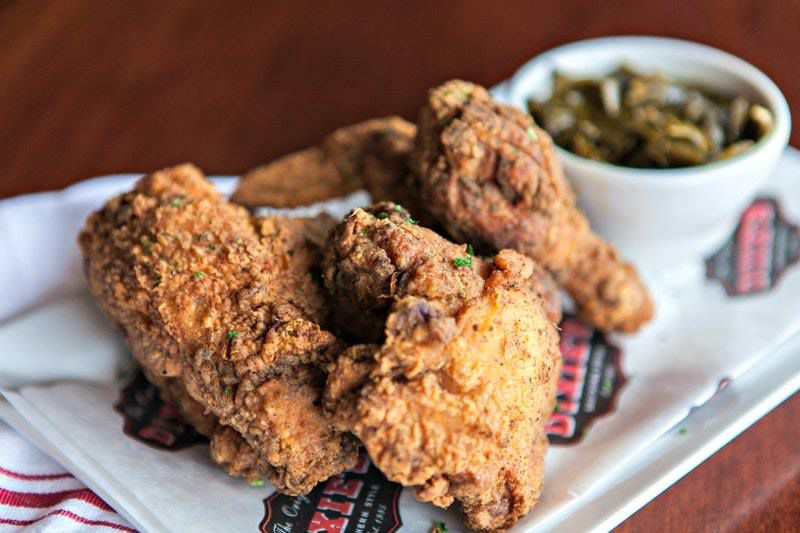 Dixies owner is ready for a Dixies / website change

The days for this dixie’s fried chicken might be limited. The southern-style restaurant has been open in St. Paul since 1985, but restaurant owner Peter Kenefick is working on a home proposal that will end the restaurant’s long tenure. Kenefick and developer Reuter Walton have proposed demolishing the existing building that houses Dixie’s, along with Emmett’s Public House and Saji-Ya to build a new four-and-a-half-story residential building. In the new structure there would be space on the ground floor for some retail stores / restaurants. As it stands, Emmett’s Public House, an Irish / whiskey bar, and Saji-Ya, a sushi restaurant, would reopen inside the building.

A virtual community meeting with Kenefick and Walton is planned for Zoom on Thursday at 7:00 p.m. and another on April 8 at 7:00 p.m. for Zoom. Pre-registration is required at Bit.ly/695grand. 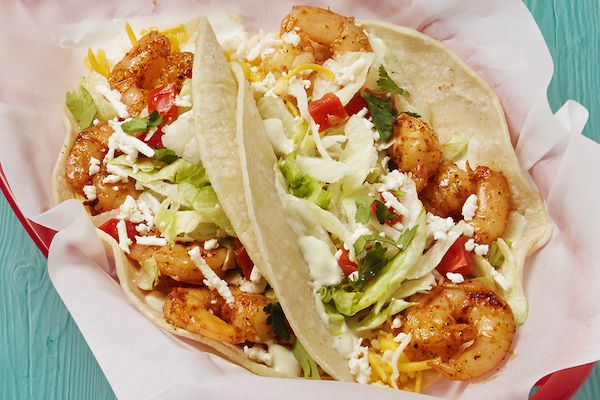