Construction progress of “On Olive” on April 25, 2021. Courtesy of City Scene STL

A redevelopment project led by Owen Development in the Grand Center Arts District of St. Louis invites a group of pioneering architects to design homes for the St. Louis parish. The redevelopment of “On Olive” is being carried out by the Michael Maltzan Studio in LA, the MOS Studio in New York City, the Boston-based Howeler + Yoon, the Mexico City-based Productora Studio, the Guadalajara-based Macias Peredo and the St. Louis resident Mitchell- Wall and Tatiana Bilbao from Tatiana Bilbao ESTUDIO.

According to the On Olive site, Owen Development brought together local and internationally recognized architects to “design single-family homes in three and a half acres of urban landscape. The seventeen homes are carefully placed throughout the development, combined with a fascinating mix of amenities and sculptural attractions . “Cory Henry of Atelier Cory Henry and Constance Vale of Constance Vale Studio are on the list of top architects to design homes on the north side of Olive Street. 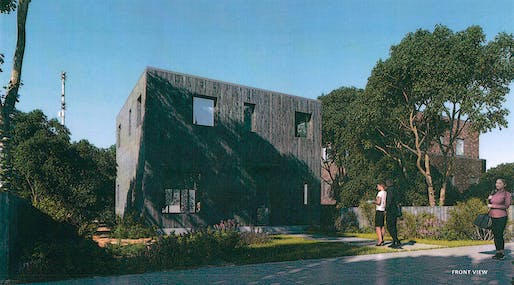 Both architects have made waves within the industry for being recognized as award-winning emerging architects. Henry is an LA-based interdisciplinary design practitioner and academic who specializes in architecture, urbanism, placemaking, and the visual arts. Vale is an architect, researcher, and academic based in St. Louis. Her work focuses on the “aesthetic and conceptual investigations in the area between architecture, art and theater”. 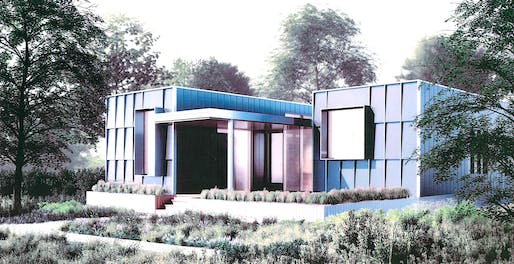 CityScene STL reports, “The houses are being built on the north side of Olive Street on land that is currently vacant but ready for new construction. The two winners’ homes will be built as display models along with a house by Howeler + Yoon of Boston Prospective buyers can view the houses and choose one of the designs to be built on a lot within the development. Many of the houses on the south side of the street are already under construction. “ 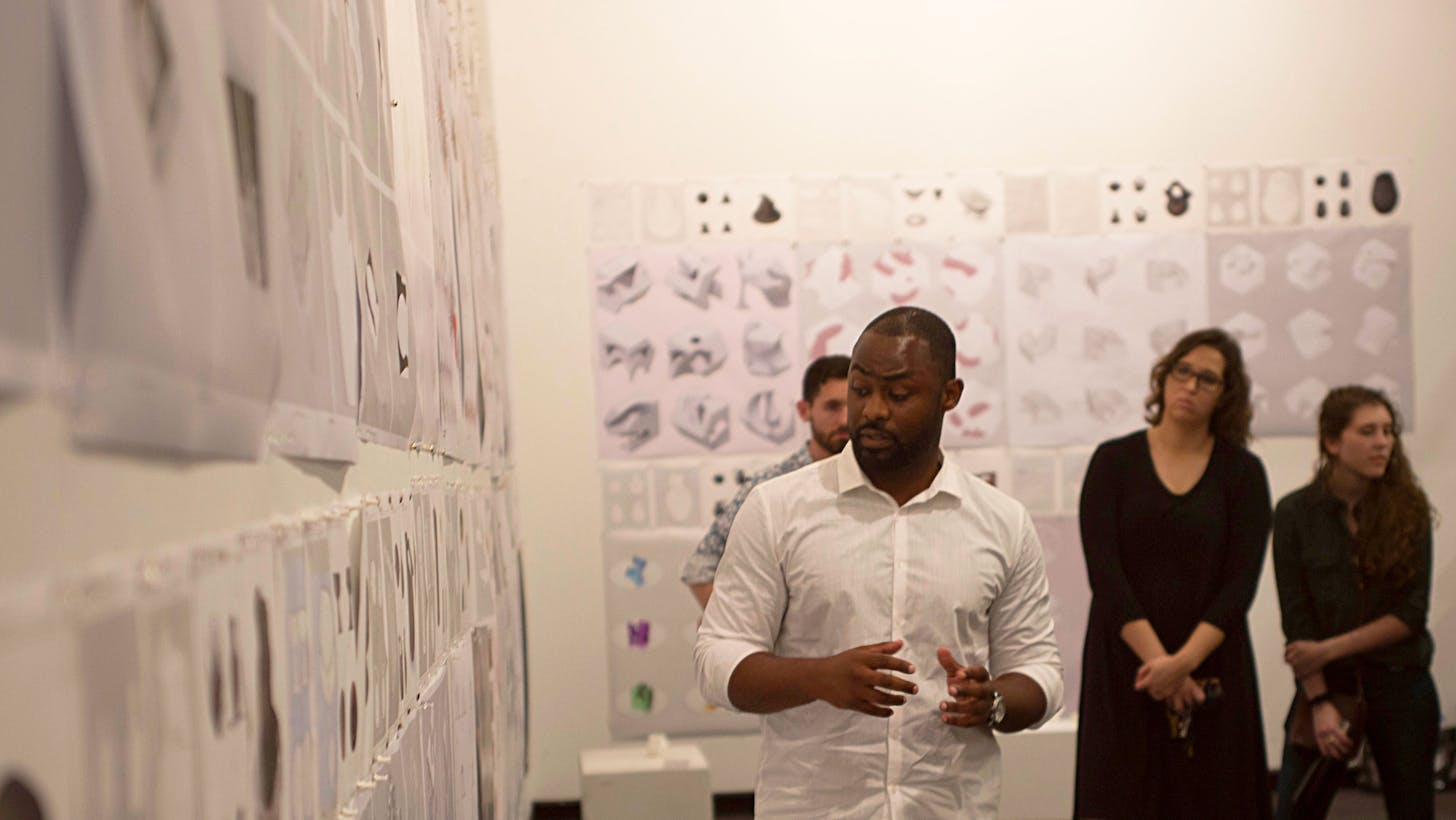 Previously at Archinect, “Justice in the Architectural Academy: A Conversation with Cory Henry”

There are currently eight houses on the south side of the street. Construction is currently underway on Olive Street between Spring and Vandeventer. CityScene STL adds, “On Olive will bring new, modern homes to the city’s central corridor and incorporate designs from some of the world’s greatest architects. In a way, this is both a work of art and an architectural showcase of quality housing.”

Related Articles About Archinect You May Be Interested In …