On Thursday, Congress published more than 3,000 ads that the Russia-based Internet Research Agency placed on Facebook and Instagram between 2015 and 2017. More than 11.4 million American users were exposed to the ads, according to the House Intelligence Committee.

In November, we took a look at what that data dump might contain: memes armed to fuel racial, religious, and political tensions in the country related to the 2016 presidential election. All 3,393 ads are now publicly available for download, along with targeting data and social metrics.

Most of these Russian troll memes weren’t very advanced so we don’t forget. They often wavered on stereotypes, from young, progressive millennials to middle-aged conservatives, liberals, and seemingly everyone in between.

Facebook said in an announcement that the social giant is taking steps towards advertising and surveillance, including efforts to find and disable fake accounts and greater transparency about who is paying for ads.

Scrolling through the abundance of ads and their associated subtitles on social media is like fast-forwarding a Facebook feed from the 2016 election and its immediate aftermath. Much of it looks like pointless shit your old high school friends posted all day during that time, or the foamy nationalist pictures shared by a distant relative.

Much of the images and some of the memes are about races, with messages ranging from “protecting our cops” to “cops are killers”.

“These ads clearly show that the Russian government was not only interfering in our election to sway the results in favor of Donald Trump,” Rashad Robinson, managing director of Color of Change, wrote in a press release after the ads were published. “But they did that by promoting anti-black hate speech, creating fake Facebook accounts for Black Lives Matter, and fueling fears of Muslims, immigrants and queer people.”

Here are five types of memes represented in the data dump.

An account called Black Matters posted ads and memes, often targeting people in Baltimore, Ferguson, and St. Louis – places where police violence sparked protests in the years leading up to the 2016 election:

One of the more general accounts, called Memeopolis, posted millennial humor on the Internet with stock images accompanied by pithy jokes: 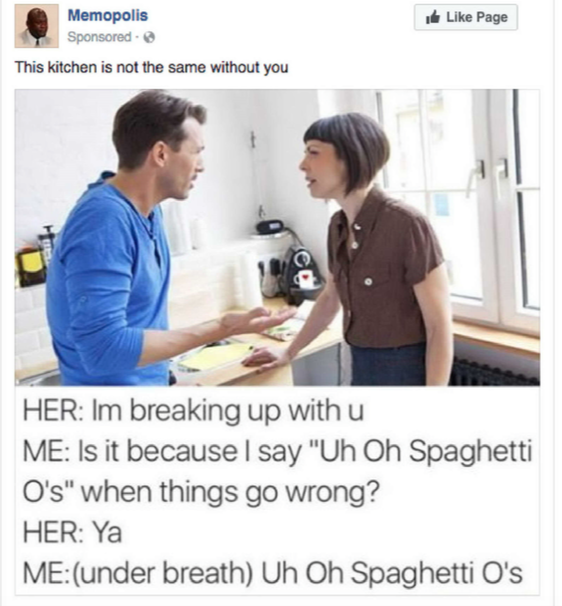 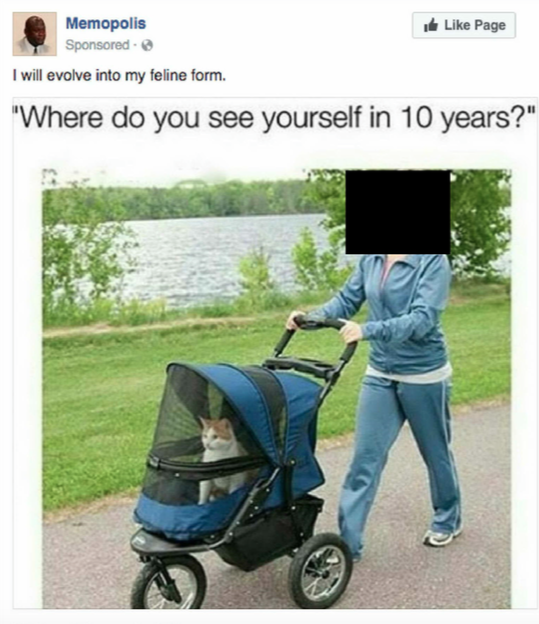 Several reports, such as Angry Eagle and Army of Jesus, promoted nationalist ideas that have been termed patriotism: 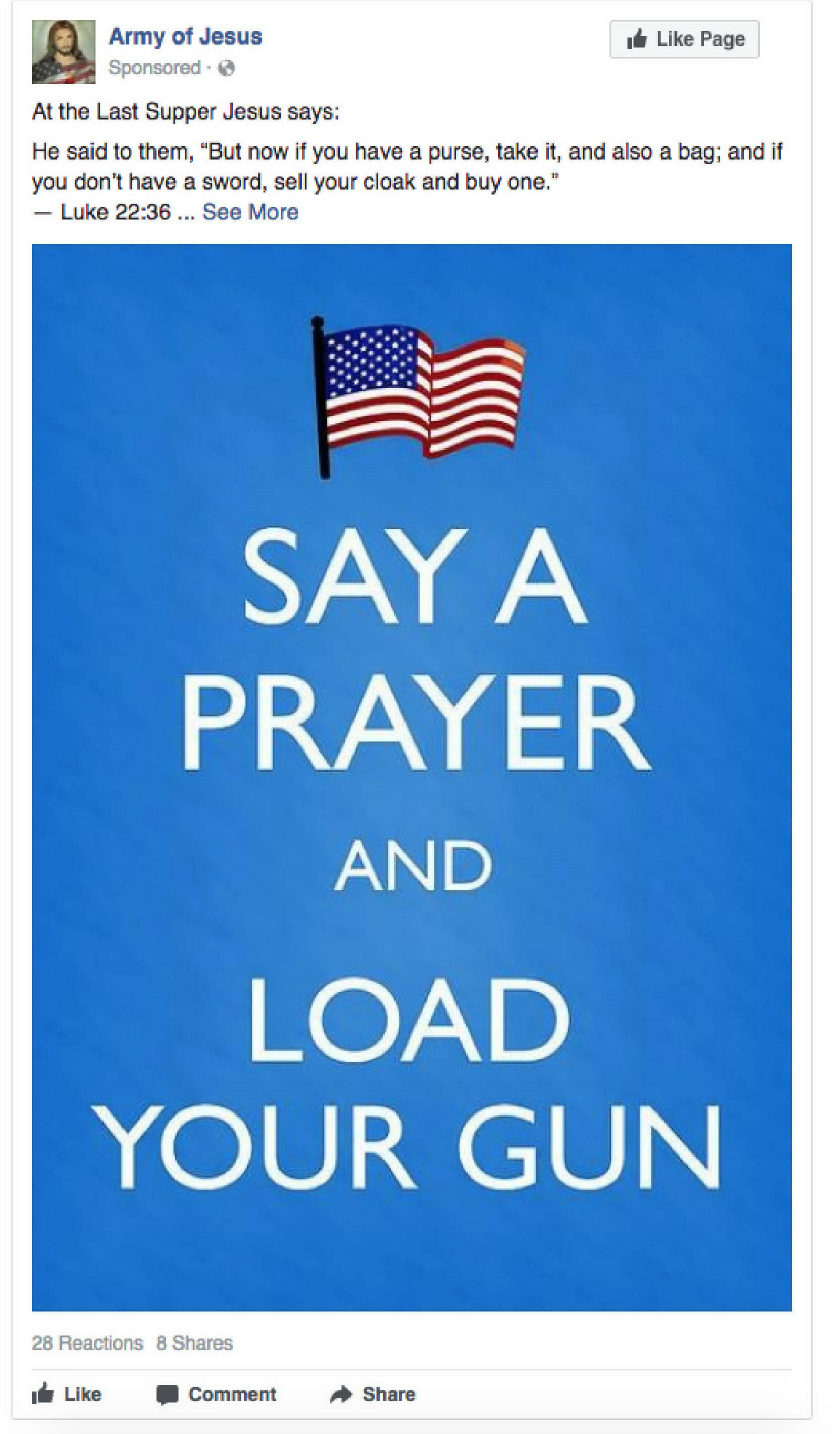 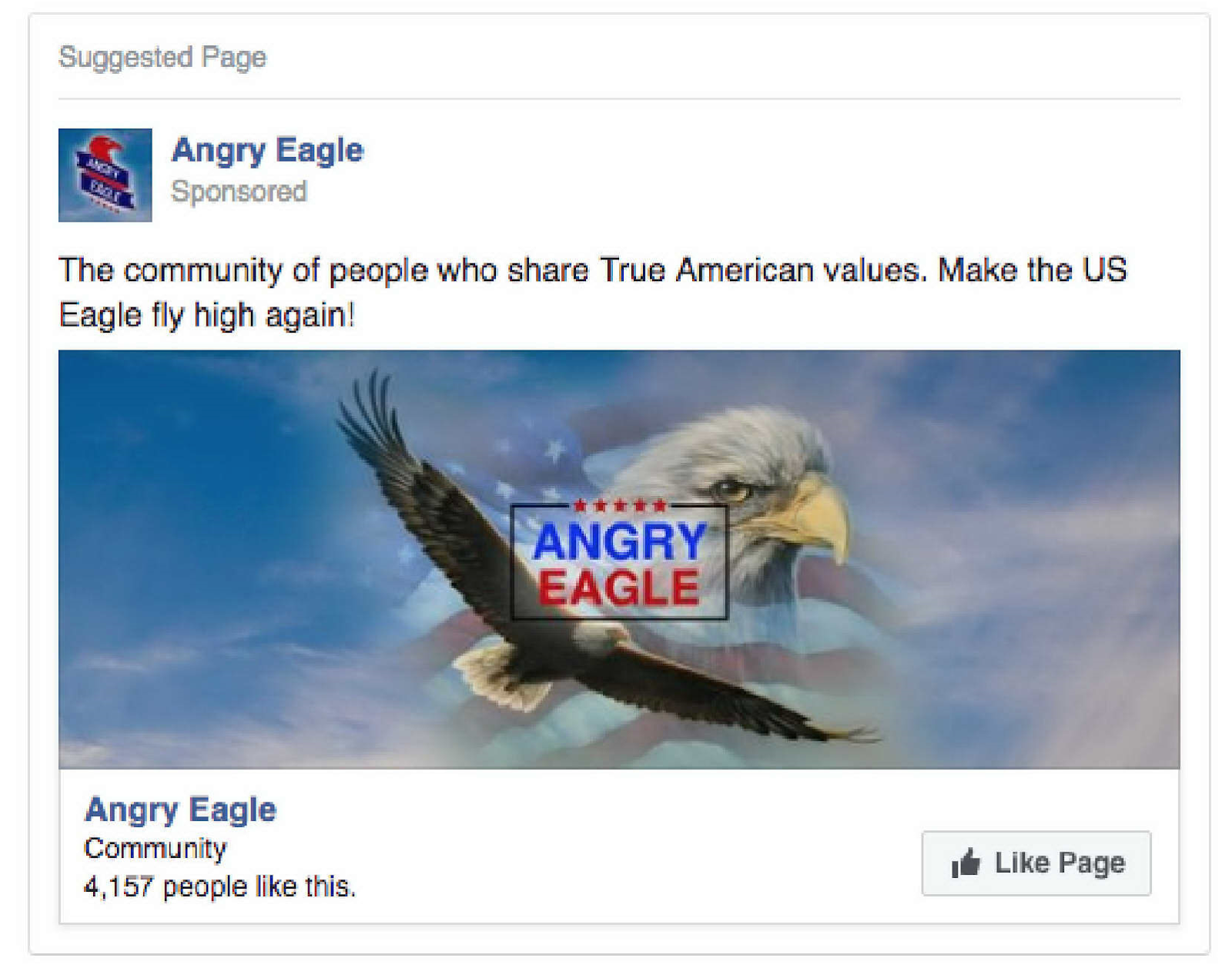 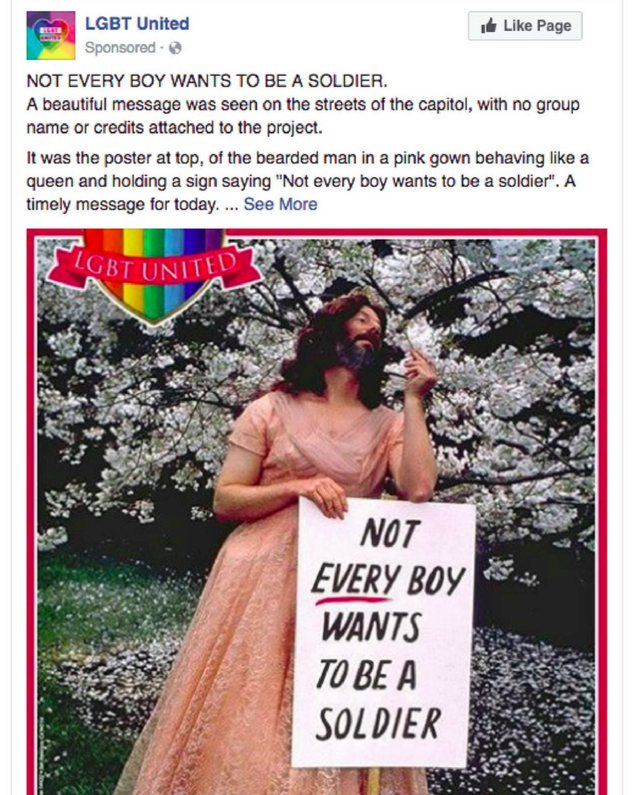 Not all of the memes in the dump were perfectly executed to sound like they were written by a teenage Memelord. An account called Stop AI posted this very confusing advertisement apparently written by the Terminator (or possibly the intelligent machine from Roko’s Basilisk thought experiment): 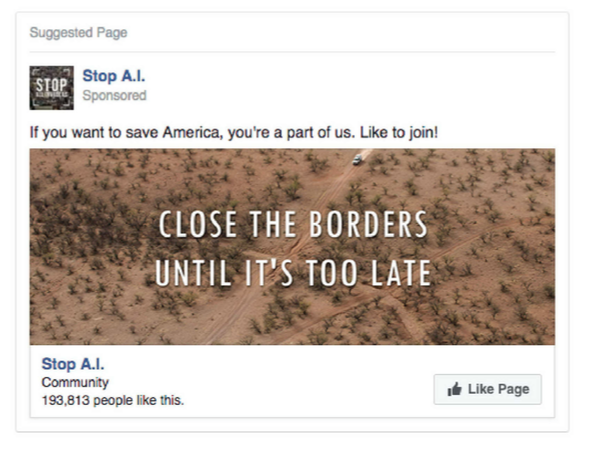 BONUS CATEGORY: For whoever 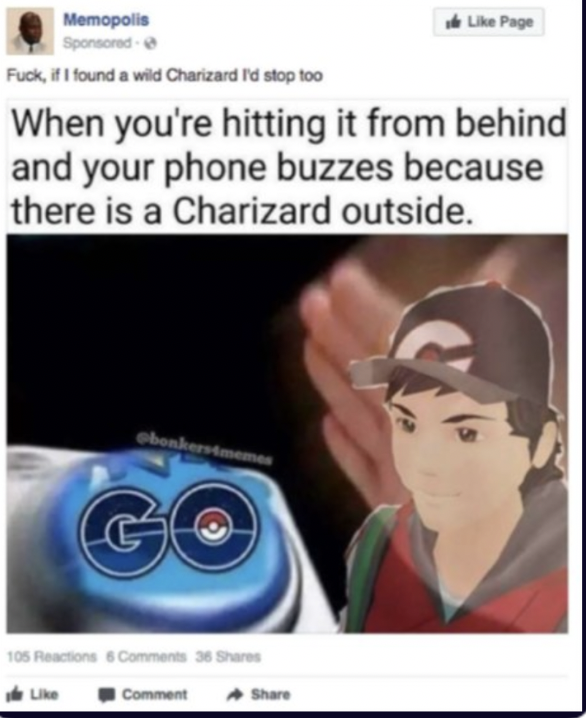 Memelords whose obsession with Pokémon Go is affecting their sex life, I think.

Get six of our favorite motherboard stories every day Sign up for our newsletter.

Identity theft victim plagued by a woman who shares her name

Amtrak has ‘best chance ever’ to expand in Chicago, executive Roger…