Implosion, Or Addition By Subtraction?

Net loss or addition by subtraction?

Approximately 1/3 of Basecamp’s employees (18 out of 57 people) have resigned or quit after management banned social and political discussions from the company’s email accounts. Has Basecamp “imploded” or do the runs represent “addition by subtraction”?

In my previous column, the reasons and details of Basecamp’s new policy were discussed.

More power for those workers who feel that they cannot or will no longer work in the base camp. If working for a company exceeds your principles or sentiments and changes are impractical, then it is right and right to move on.

Among those who go are a number of the elderly.

It would be interesting to know how graduates can have fully vested options. Some severance packages also reportedly include a salary of up to six months. This information puts the financial aspects of departures in context.

Other departures will only be known in good time. For example, how quickly and well will Basecamp fill its vacancies? How welcome or undesirable will graduates be in the market? And with which companies? 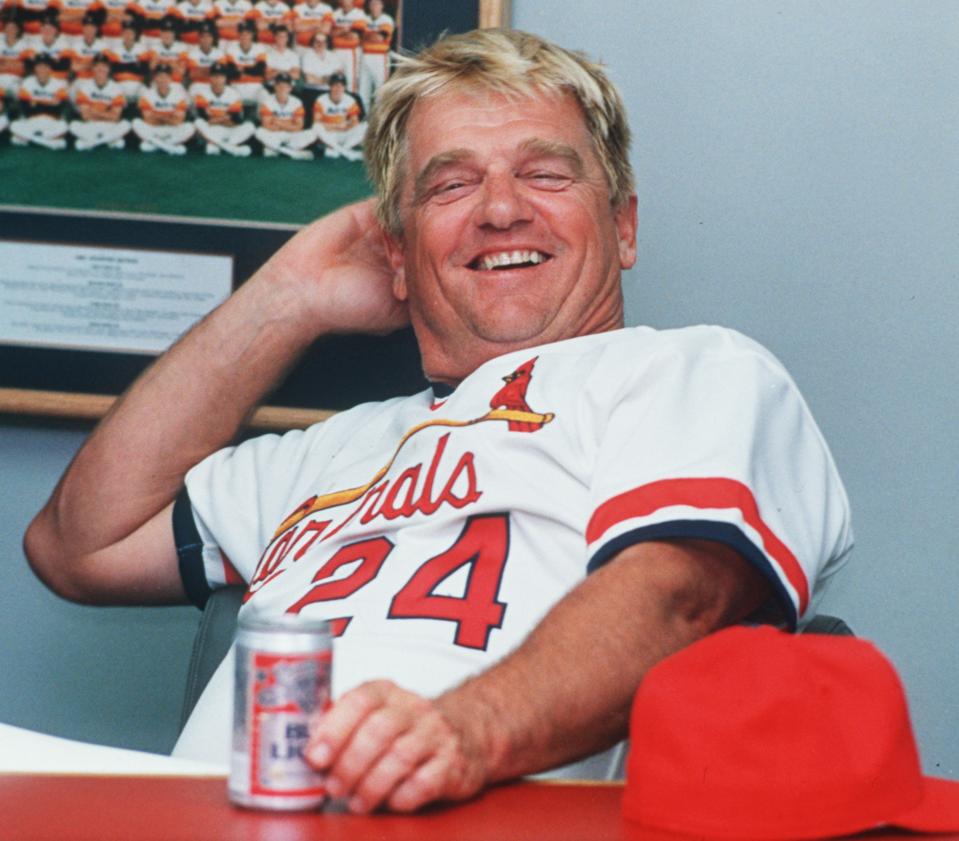 The St. Louis Cardinals Hall of Fame manager Whitey Herzog described the removal of talented but divisive players from the roster as “addition by subtraction.”

Herzog’s answer (or rationalization) was that Hernandez “would never have been as good for us as he was with the Mets”.

A house divided against itself cannot stand

The widespread exits at Basecamp suggest that the company suffered from a deep cultural and philosophical divide.

If a house that has been divided against itself cannot stand, the departure of 18 out of 57 people, despite their talent, can be a blessing for Basecamp.

By leaving, the graduates also have the opportunity to find a better workplace adjustment.

As with Hernandez, of course, we can only account for the net effect of the Basecamp policy on the company and its former employees over time.

People of the same kind stick together

Currently, only candidates who want a politically free job apply for Basecamp. And ex-base camps will likely only look for new jobs in places that allow social and political discussions about corporate systems.

Our workforce or parts of it can therefore sort themselves. This could mean that individual jobs are more homogeneous and the sectors or regions are more diverse.

As long as there is no sorting or self-sorting according to forbidden principles (e.g. race, gender), this should be legal.

But if it does happen across society, how should we measure plus and minus?

And should we think of it as implosion or addition by subtraction?

Sonoma State University: SSU Is One Of The ‘Most Promising Places To Work In…