In the summer of 1998, Joan Niesen fell in love with baseball. Lots of St. Louisans have.

And why not? Major League Baseball was back in good shape after a player strike broke off the 1994 season and affected many players. Instead of labor disputes, there was an incomparable homerun race in the 1998 season. The Cubs’ Sammy Sosa and the Cardinals’ Mark McGwire vied to beat each other and Roger Maris’ 37-year record in one season. What more could a 10-year-old from St. Louis ask for?

But over the decades, 1998 doesn’t look so golden anymore. The widespread use of steroids has left asterisks on the records set this year. McGwire’s 70 homers weren’t even enough to get him into the Baseball Hall of Fame. 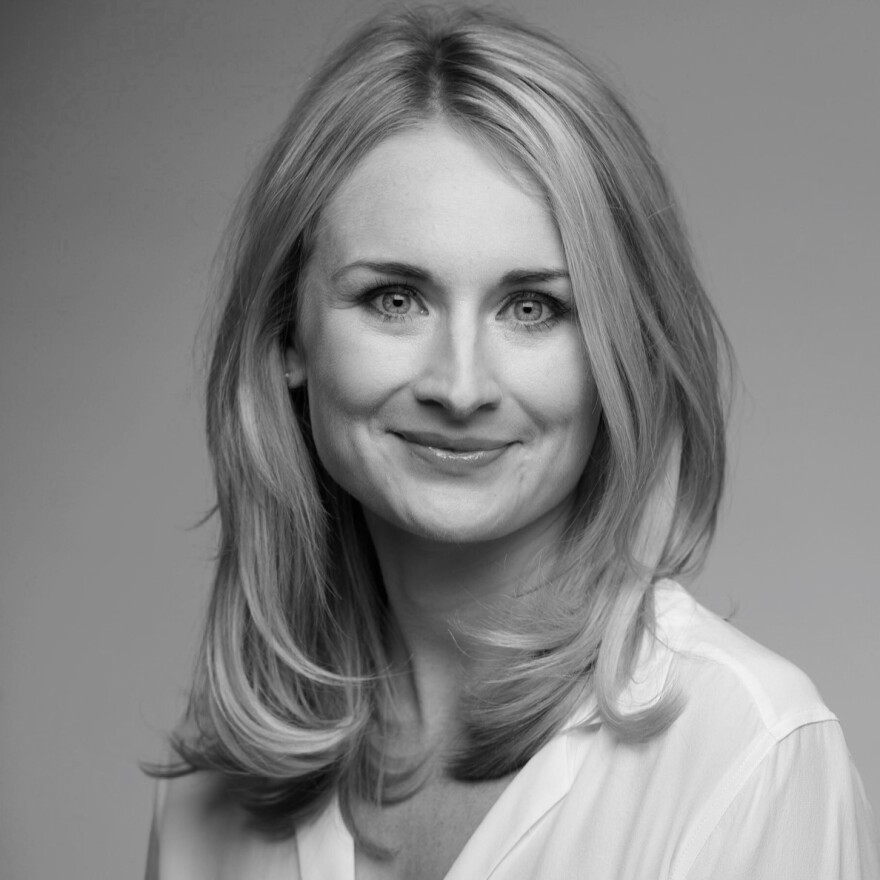 Joan Niesen is the presenter of the new podcast “Crushed”.

This roller coaster ride is the subject of the new seven-part podcast series by Religion of Sports in collaboration with PRX. “Crushed” is hosted by Niesen, who later worked for Sports Illustrated. And it promises to anticipate the “spectacular, infamous, and reverberating story of the steroid-era Major League Baseball.”

On Friday in St. Louis on the Air, Niesen said she grew up in a baseball family. “As a kid, I was always a Cardinals fan,” she said. “You go to games and you love it.” The home run race offered local fans a special shot in the arm. In 1998, the Cardinals finished third in their division and struggled to stay above 0.500 for parts of the season.

As Niesen explained, it wasn’t just Cardinals fans who had a good incentive to look the other way when regular size players suddenly became incredible Hulks.

“That made them a lot of money,” she said. “I don’t think there was any evidence that Major League Baseball had any at the moment that Mark McGwire or Sammy Sosa or Barry Bonds, either of those guys, were using steroids. I don’t think they had anything in their arsenal that they were hiding. I think they decided not to find that evidence. “

Hear Joan Niesen talking to St. Louis on the Air

Some fans may have chosen a similar nearsightedness.

“Sport tarnishes our vision because we love these teams and these players in an extraordinary way,” said Niesen. “And we can’t see them as they are sometimes.”

Niesen said she was inspired to re-examine the tumultuous times – rather than the cardinals’ happier years with Albert Pujols – out of curiosity about a story “not talked about” in baseball. “I ran into a lot of walls while reporting because people still don’t want to talk about steroids in baseball.”

She also wondered about the players who weren’t superstars and didn’t aspire to lose Roger Maris’ old record. “I was very curious what that experience of playing in the late 90s, early 2000s was like for the average fringe player trying to make the big leagues and trying to put together enough contracts to bring food to the table for his family because smaller leaggers get paid a cent. How did it all come down to the people we don’t talk about today? That really gave me the idea. “

Despite everything she’s learned, Niesen said she didn’t get into the game she fell in love with as a 10-year-old kid in St. Louis.

“I still love baseball,” she said. “I still like to watch baseball. The Cardinals gave me many other things to cheer about after McGwire. “

“St. Louis on the Air ”tells you the stories of St. Louis and the people who live, work and create in our region. The show is hosted by Sarah Fenske and produced by Alex Heuer, Emily Woodbury, Evie Hemphill and Lara Hamdan. The audio engineer is Aaron Doerr.