6 New Places in St. Louis to Try This Month

Chuck’s hot chicken
If you’re craving some hot Nashville chicken and can’t make your way to Nashville, look no further. You need to start with the garlic cheese curd; The added kick of the garlic made them some of the best fried cheeses we’ve ever had. For the main course, choose a heat setting from one to five for hand-breaded chicken strips or a sandwich that is served on a fresh, buttered brioche bun with cucumber. Add a slice of Pepper Jack or Provolone and combine with a side of the crispy fries after transport, which go particularly well with the honey sriracha aioli.

Tai Ke Shabu Shabu
The popular Taiwanese restaurant Tai Ke has reopened as Tai Ke Shabu Shabu. The new program retains many of the dishes from the original restaurant and adds an extensive menu of Shabu Shabu, a Japanese-style dish served at the table with thinly sliced, raw egg whites in a simmering pot of broth. The guests sit at a bar with induction hobs and order either a hot pot with raw meat and broth or a wok as a pre-assembled, cooked stew. We tried the mutton wok (owner Calvin Koong’s favorite dish) which had braised mutton and was served in a rich and aromatic broth flavored with rice wine, ginger and sweet notes of dates and goji berries. Complete your order with Tai Ke OG favorites like the Taiwanese popcorn chicken or fried eggplant made from basil.

Twisted tavern
This sister restaurant to local mainstays Syberg’s, Helen Fitzgerald’s, and Twisted Tree Steakhouse confirms that the great dining options of the St. Louis area are expanding south. The steak sandwich consists of strip steak perfectly cooked to order with provolone, caramelized onions and roasted garlic aioli. The massive chopped salad is also a winner with a fresh spread of vegetables, red cabbage, cucumber, and tomato with a sweet onion vinaigrette with feta, butter croutons, and a dash of balsamic glaze. 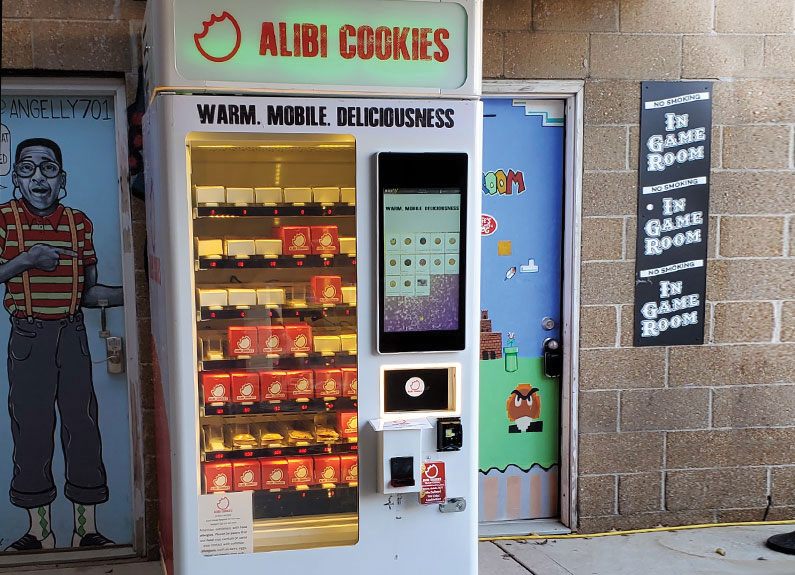 Alibi cookies
Sometimes there is only one cure for what ails you: a warm cookie. For those times, Alibi Cookies is here with the recipe you need. Alibi’s offers aren’t fussy; Only proven flavors like chocolate chips, peanut butter and oatmeal raisins, perfectly baked and served warm. The s’mores cookie was a structural treat, with pieces of marshmallow and graham cracker mixed in chocolate batter. While most of Alibi’s cookies are modestly scaled at around 2 ounces, those looking for (or wanting to share) a more extensive cookie experience can opt for deluxe versions, which are more than twice the size but just as tender as theirs Standard size counterparts at M&M. Triple flavors of chocolate chips and peanut butter cups.

Crazy Tacoz
With the Locoz Tacoz Food Truck, which runs the food program in the South City Bar Tres Equis, you can now regularly pick up your favorites. The street tacos are the star of the show, and you can’t go wrong with the pineapple-laced pork pastor in corn tortillas with diced onion and chopped cilantro, and hot or mild (or both!) House. Made salsas. The Nacho-Eque Locoz Fries, smothered in homemade cheese sauce and topped with carne asada, pico de gallo, queso fresco, sour cream and a spicy signature sauce, shouldn’t be missing either. 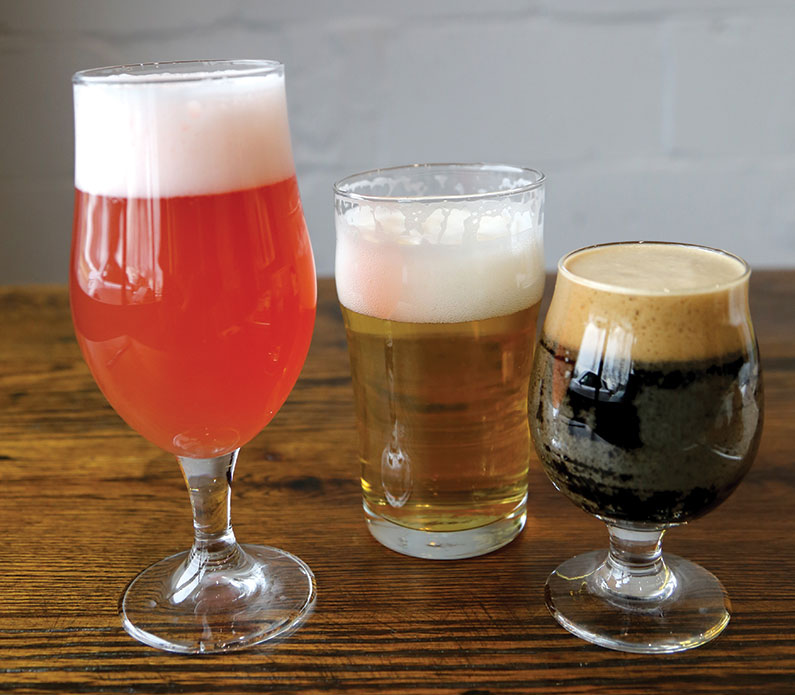 Old bridgeview brows
Washington’s Old Bridgeview Brewing has a type of beer (as well as kombucha and cider) to suit every mood. Grab a Fräulein Hilda (her Berliner Weisse), pick out a homemade syrup to flavor it (we liked the autumnal spice pear), and look out of garage doors that frame a scenic view of the Missouri. The brewery also has a menu designed by the local restaurant Tilted Skillet. The new program, Tilted Skillet 2, features brewpub classics like a giant pub pretzel served with beer and cheese sauce and riffs like a pulled pork grilled cheese sandwich. Salty, rich and tasty, that’s exactly what you want to eat in a brewery.