St. Louis is a traveler’s gateway to opera, gardens and fine architecture

For nearly three decades, I have been drawn to St. Louis, a city full of history and architectural grandeur, for annual visits.

St. Louis is of course best known for the Gateway Arch and the Cardinals baseball team. The St. Louis Zoo is one of the best in the world. But over the years I have discovered other riches.

The St. Louis Opera Theater, a spring-summer festival known for unusual and often new operas and innovative productions – all sung in English – made me the new critic of The Kansas City classical music Star was. With pre-performance dinner on the beautifully landscaped grounds of Webster University, it’s one of the finest opera experiences ever, and very different from any other.

The Japanese Garden is a calming oasis in the Missouri Botanical Garden in St. Louis.(Scott Cantrell / Special Contributor)

My favorite destinations are the Missouri Botanical Garden, the Japanese Garden, the most sublime place I know in the world, and the St. Louis Art Museum. As someone who lived in Missouri for 10 years, I also came to enjoy the Missouri History Museum. The “new” Cathedral of St. Louis is one of the most impressive churches in North America.

I love St. Louis in part because it reminds me of another city, Albany, NY, that I lived in for 16 years. Much feels like an old city to the east, rich in great public and domestic architecture from the late 19th and early 20th centuries.

With a history stretching back to Native American settlements and the founding of the city by French fur traders in 1764, St. Louis benefited from the confluence of two rivers, the Missouri and the Mississippi. After the railroads crossed the Mississippi, the city thrived as a trading and manufacturing center.

The architectural aesthetic reflects successive waves of immigration – and growing prosperity. You can see a large French Gothic church, an Italian basilica, a German hall church, and an English Gothic cathedral. The City Hall is a huge French castle modeled after the Hotel de Ville in Paris. Louis Sullivan’s elegantly detailed Wainwright building is still used as an office. Residential areas are full of characteristic houses and apartment buildings.

We have a 19th century entrepreneur, England-born Henry Shaw, to thank for the Missouri Botanical Garden. Gradually, a complex of themed gardens developed around a house that Shaw built in the wilderness of the time far outside the city. The Japanese garden, which extends around a small lake, is so elegantly proportioned and furnished, so sublime soothing that I swear my blood pressure drops the moment I step on it. 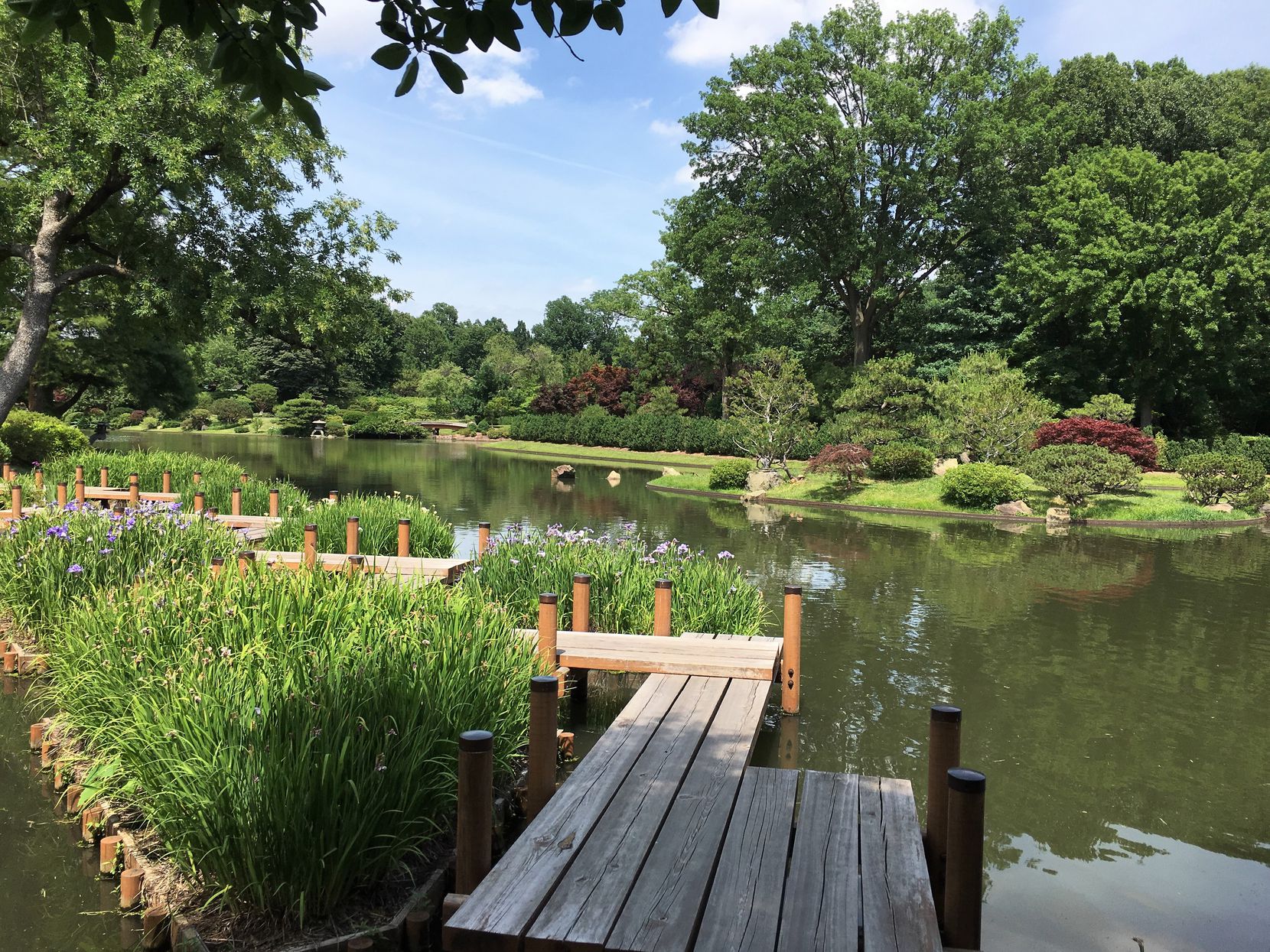 The Japanese Garden at the Missouri Botanical Garden is possibly the most peaceful place on earth. (Scott Cantrell / Special Contributor)

Shaw also donated adjoining land for Tower Grove Park, a spacious area of ​​towering trees. But the great St. Louis Park is Forest Park, which is home to the St. Louis Zoo and Muny, an 11,000-seat amphitheater that’s popular for its summer musical theater performances.

The park’s 1,300 acres were drained and sculpted for the 1904 St. Louis World’s Fair to mark the 100th anniversary of the Louisiana purchase. Most of the fair’s pompous Beaux Arts structures were temporary and subsequently demolished, but the limestone-clad St. Louis Art Museum designed by Cass Gilbert still crowns a hill – with a handsome modernist outbuilding designed by British architect Sir David Chipperfield . 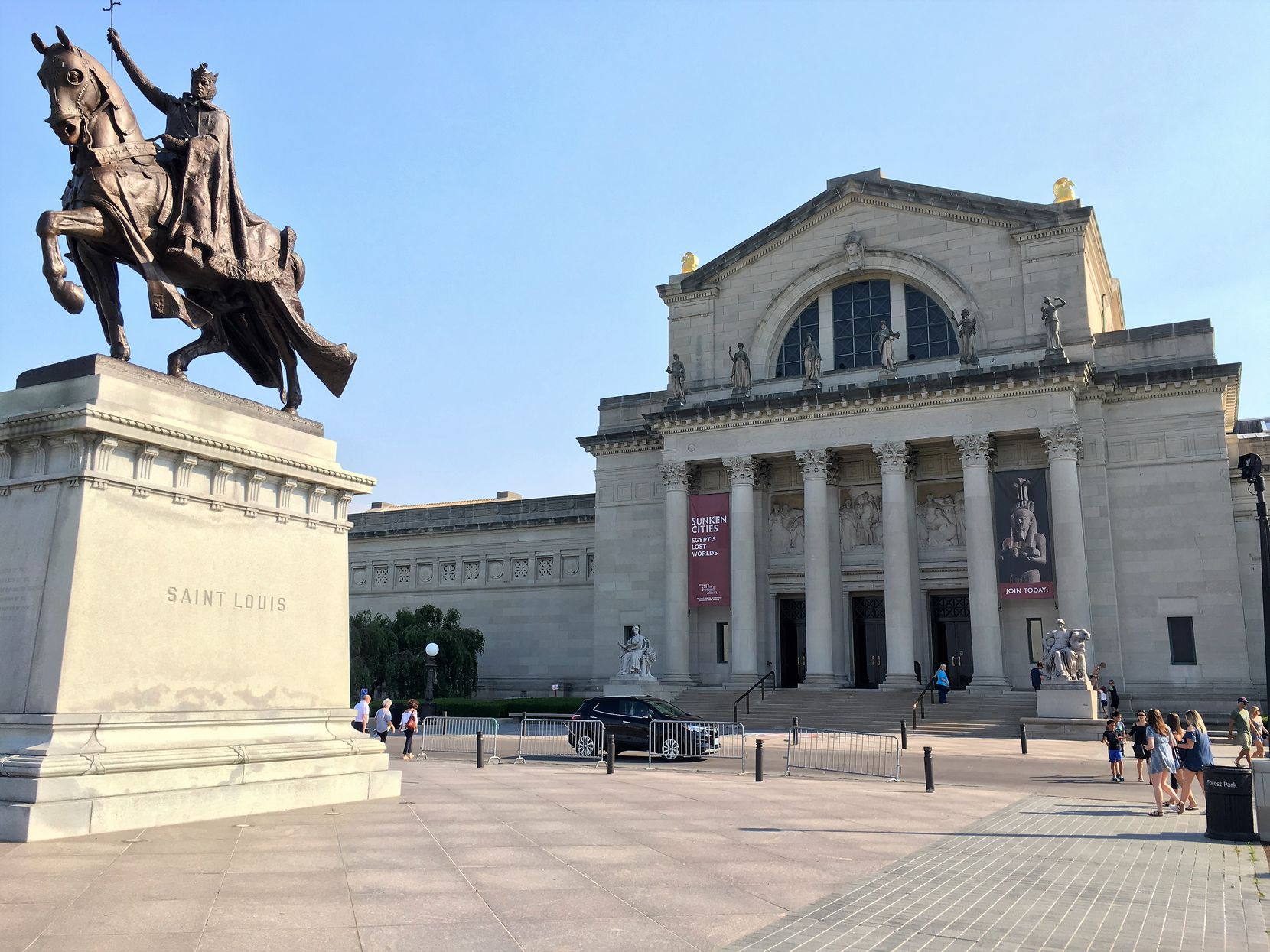 Visitors to the St. Louis Art Museum are greeted by a statue of the French King Louis IX, after whom the city was named by its French founders. (Scott Cantrell / Special Contributor)

Important holdings range from ancient to contemporary, but the museum is particularly well known for modern German art, expressionists and later. There’s a large gallery of rugged paintings by Max Beckmann, who was a late-life teacher at the city’s Washington University. My favorites after Beckmann include Gerhard Richter’s large triptych from 1989 with smeared black, white and gray diptychs from January, December, November and Anselm Kiefer’s sobering glass and lead installation Breaking of the Vessels from 1990. 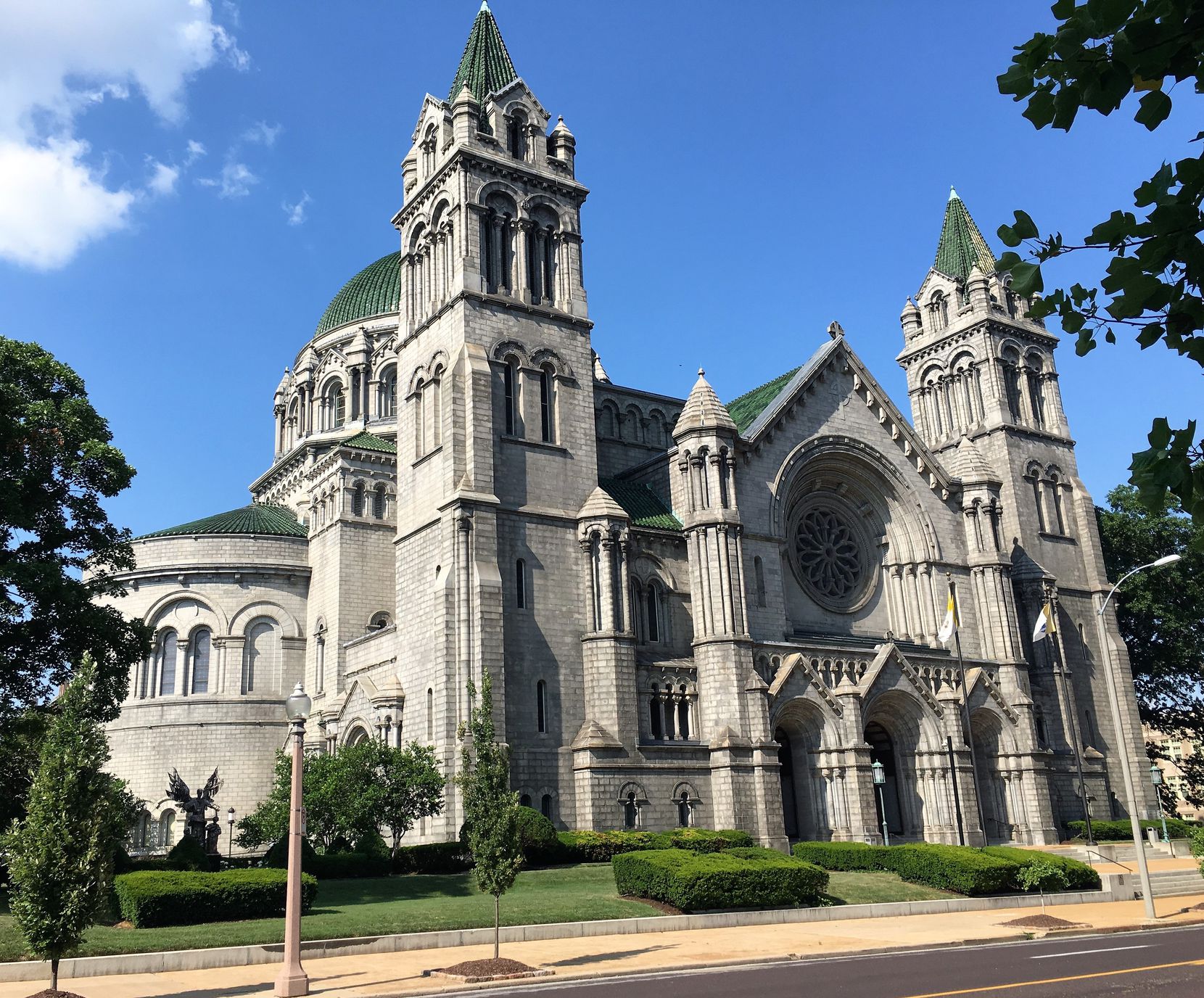 Another popular stop is St. Louis Cathedral, which opened in 1914. It is a huge Romanesque building with a Byzantine interior decorated with one of the largest mosaic surfaces in the world. 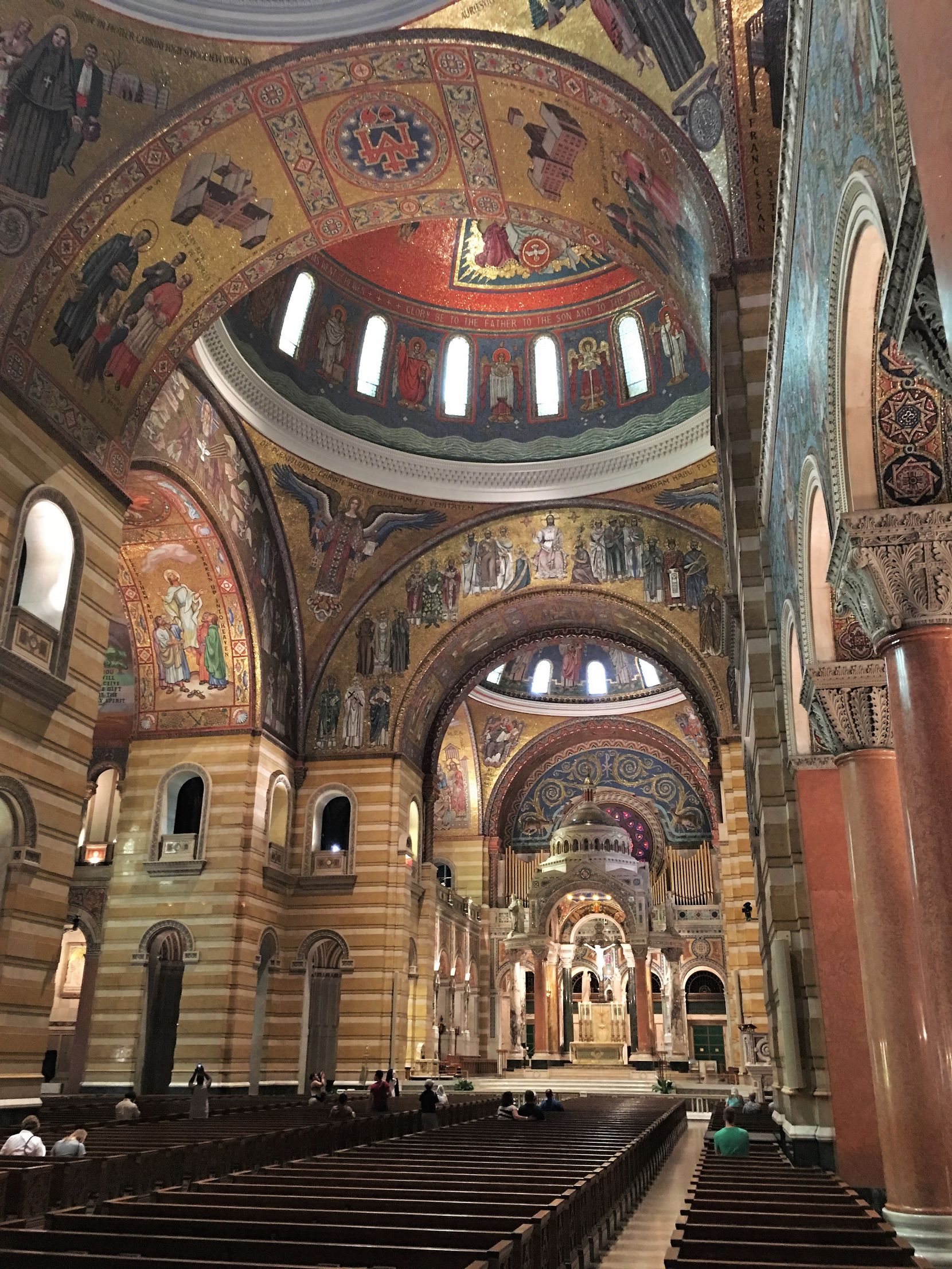 The Byzantine interior of St. Louis Cathedral has one of the largest mosaic areas in the world. (Scott Cantrell / Special Contributor)

I could go on and on about other areas and buildings that I love in St. Louis. Every time I go I regret not leaving enough time to explore. But next year is another chance.

Scott Cantrell, formerly a classical music critic for The Dallas Morning News and now a freelance writer, has also written extensively on art and architecture.