St. Louis is home to a variety of architectural wonders. Whether you’re looking for Art Deco jewels or modernist icons, examples are numerous within the city limits. But not all buildings are well preserved. What are the Most Endangered Historic Buildings in St. Louis? And which buildings are symbols of well-done conservation work?

On Tuesday in St. Louis on the Air, Andrew Weil, executive director of the Landmarks Association of St. Louis, discussed the matter with host Don Marsh.

While legislation, funding, and development pose significant threats to the historic preservation of old buildings, Weil’s head is also important:

“The biggest threat is the general shortage of people who need the buildings,” he said. “From our peak we have lost more than half a million people, and with that amount of losses you have tremendous amounts of vacancies in some areas. With vacancy, you have no real economic reason or demand for many buildings. Without asking, you don’t have to repair any buildings and the buildings will go away. “

The Landmarks Association takes a three-tier approach to preserving history: advocacy, education, and promotion. Before determining that a building is “at risk”, they refer to the National Register of Historic Places, but they also examine the integrity of a neighborhood, its architectural significance, and its historical significance.

Here are the buildings the St. Louis Landmarks Association listed as “Endangered” for 2016 and where to find them, in no particular order:

The Firmin Desloge Hospital and the Desloge Chapel.

Related: What To Do With The Saint Louis University Hospital Building? A great-grandson has a suggestion 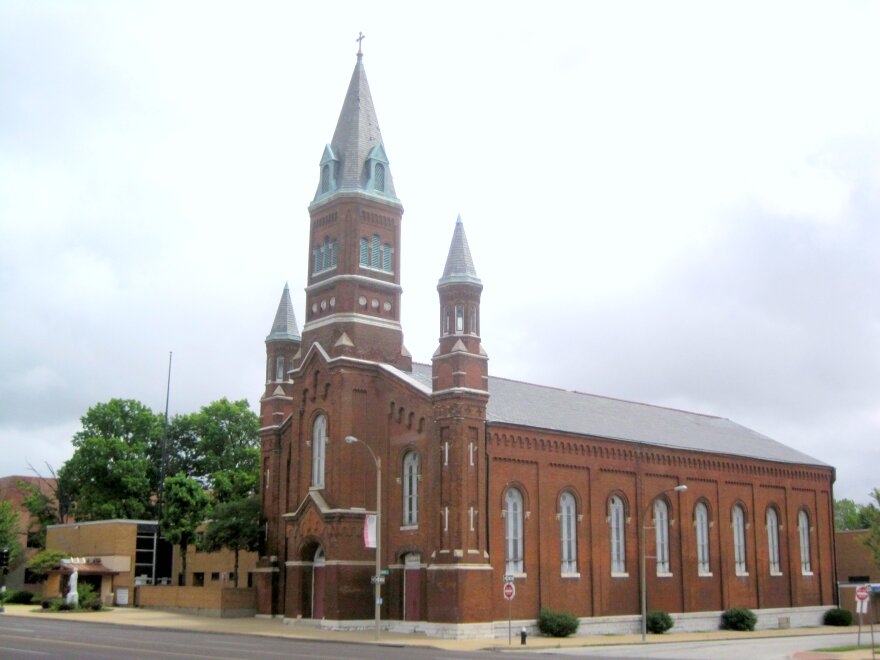 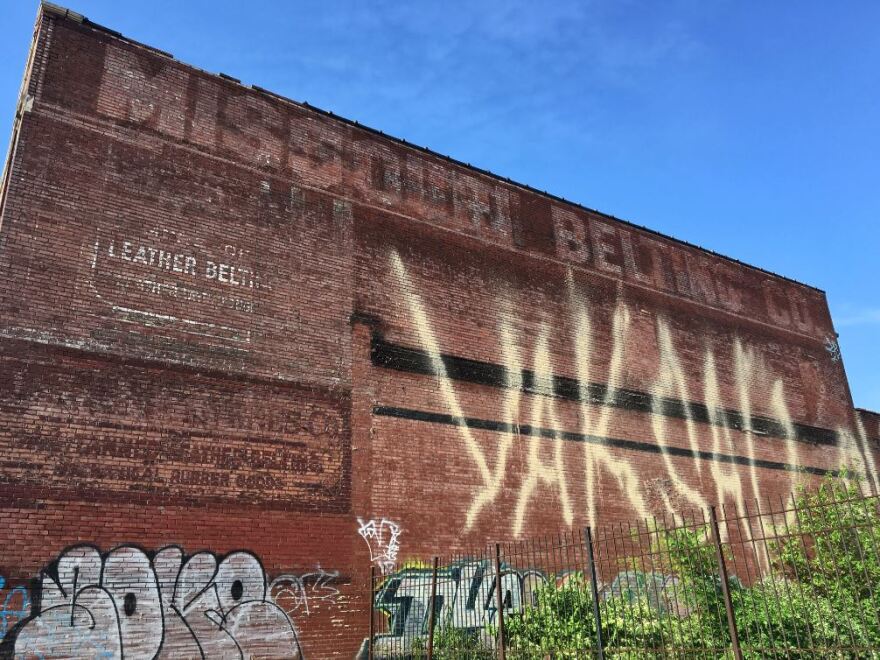 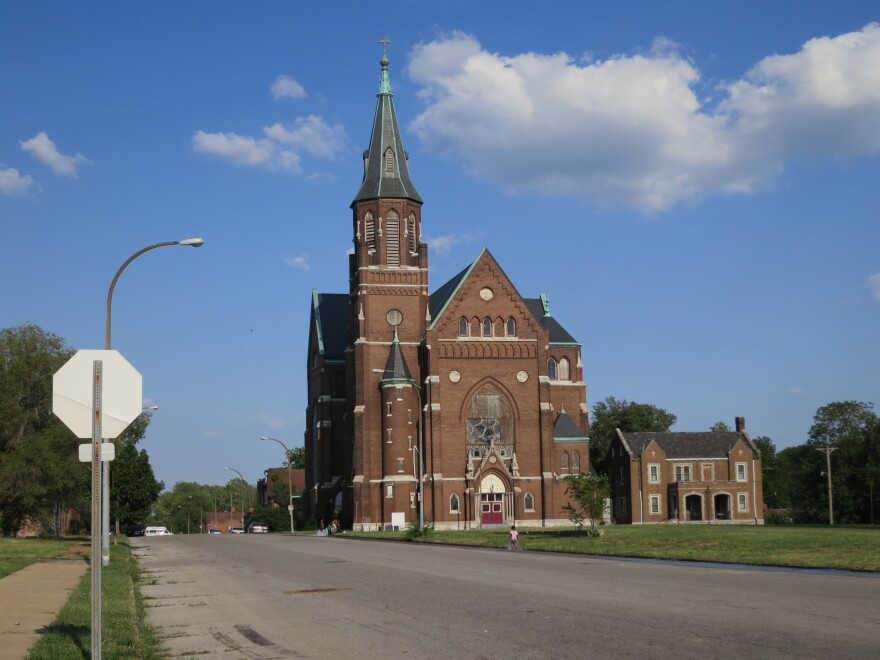 5. Remains of the Mutual Brewery (can be found here.) 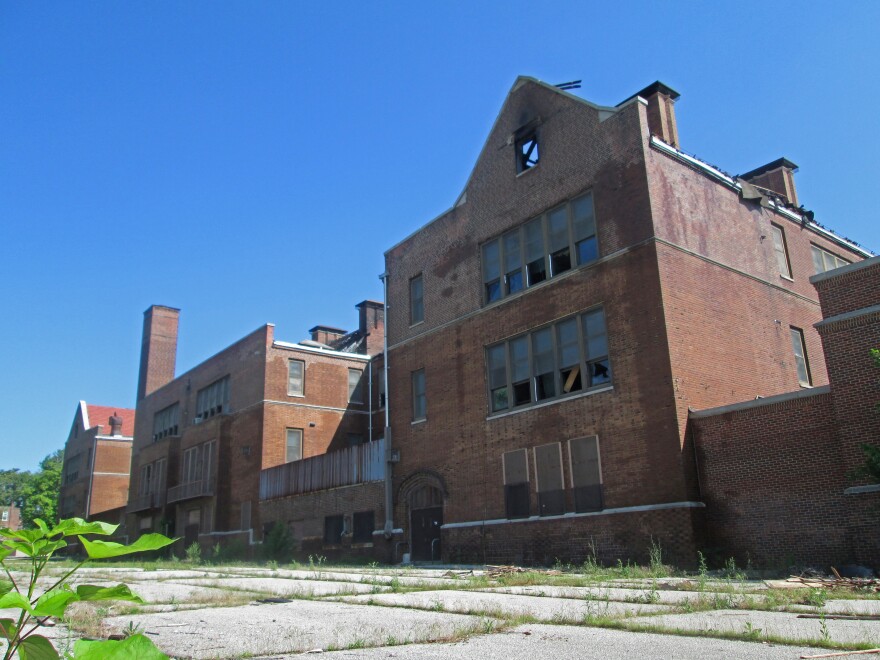 8.Building on the floor plan of the proposed move location for the National Geospatial Intelligence Agency (can be found here.) 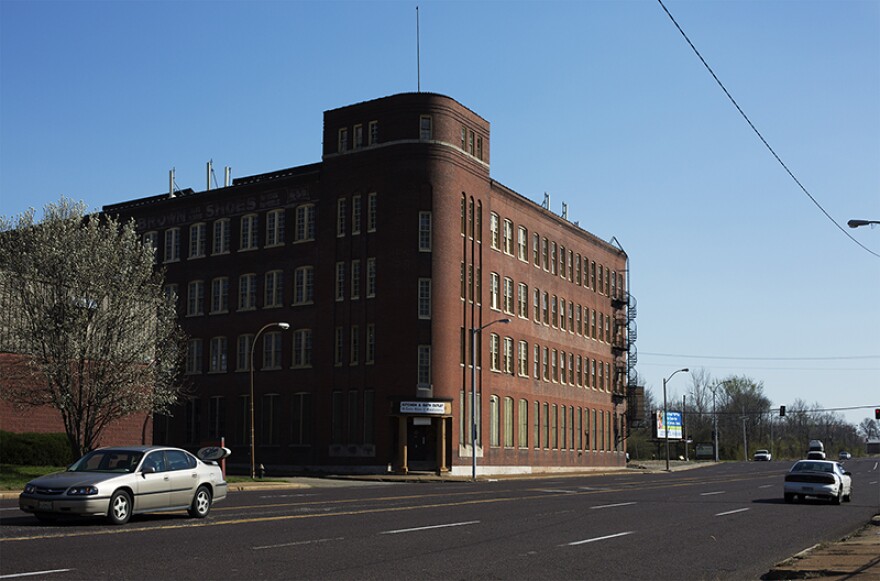 Related: Will The Other Shoe Fall On The Buster Brown Blue Ribbon Shoe Factory?

Related: Where To Get Your Kicks On Route 66 – And The Conservation Efforts To Keep Them Up

10. Henry L Wolfner Memorial Library for the Blind (can be found here.) 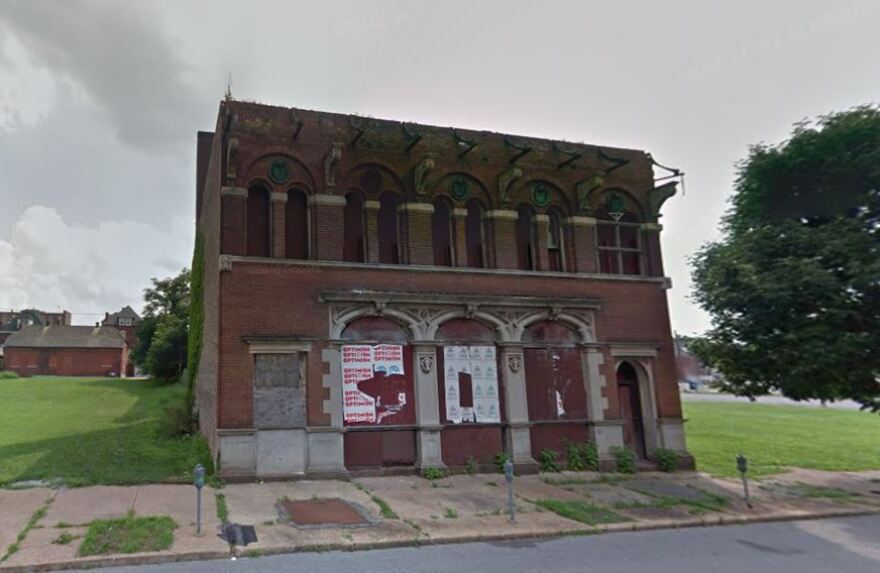 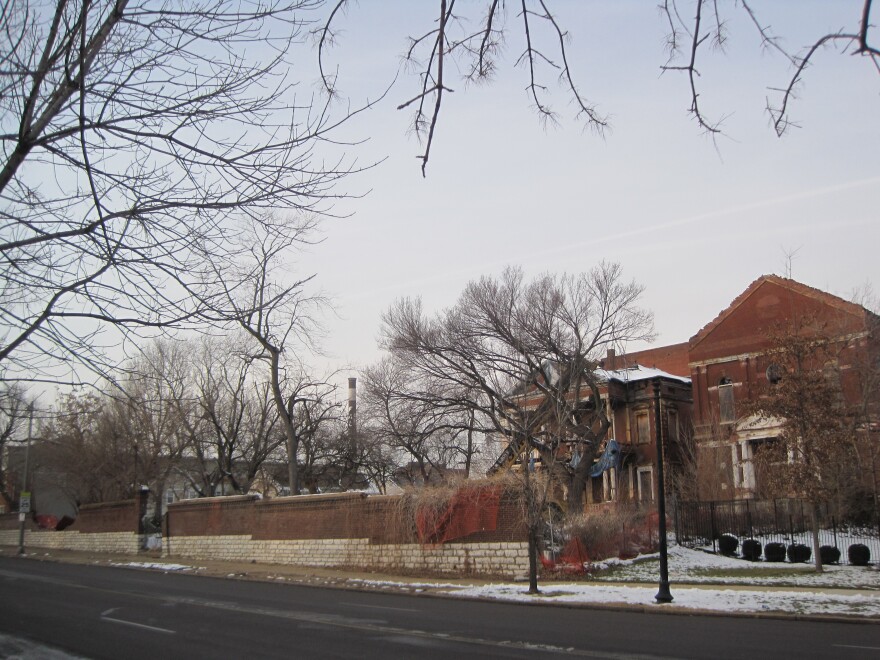 You can read about the background of each building here.

On May 19th, the Landmarks Association will announce the full list of winners for its 20th annual Most Enhanced Awards. More about it here.

Rand Vines of STL Style, a caller and board member of the Landmarks Association, said during the show, “Our built environment in St. Louis is our greatest asset over other cities.”

What buildings do you worry about the future here in St. Louis?

What do you think are the most vulnerable buildings in #STL?

We’ll discuss this tomorrow with @landmarks_stl.

Is there a building that you always wanted to know more about? Ask the curious Louis:

St. Louis on the Air tells you the stories of St. Louis and the people who live, work and create in our region. St. Louis on the Air presenter Don Marsh and producers Mary Edwards, Alex Heuer and Kelly Moffitt give you the information you need to make informed decisions and stay in touch with our diverse and vibrant St. Louis area to stay.

What’s it Like Being Part of the Imo’s Dynasty in St. Louis? An Heir Explains

Food Insecurity Is Up — And St. Louis’ Food Banks, Pantries And Farms Are Responding